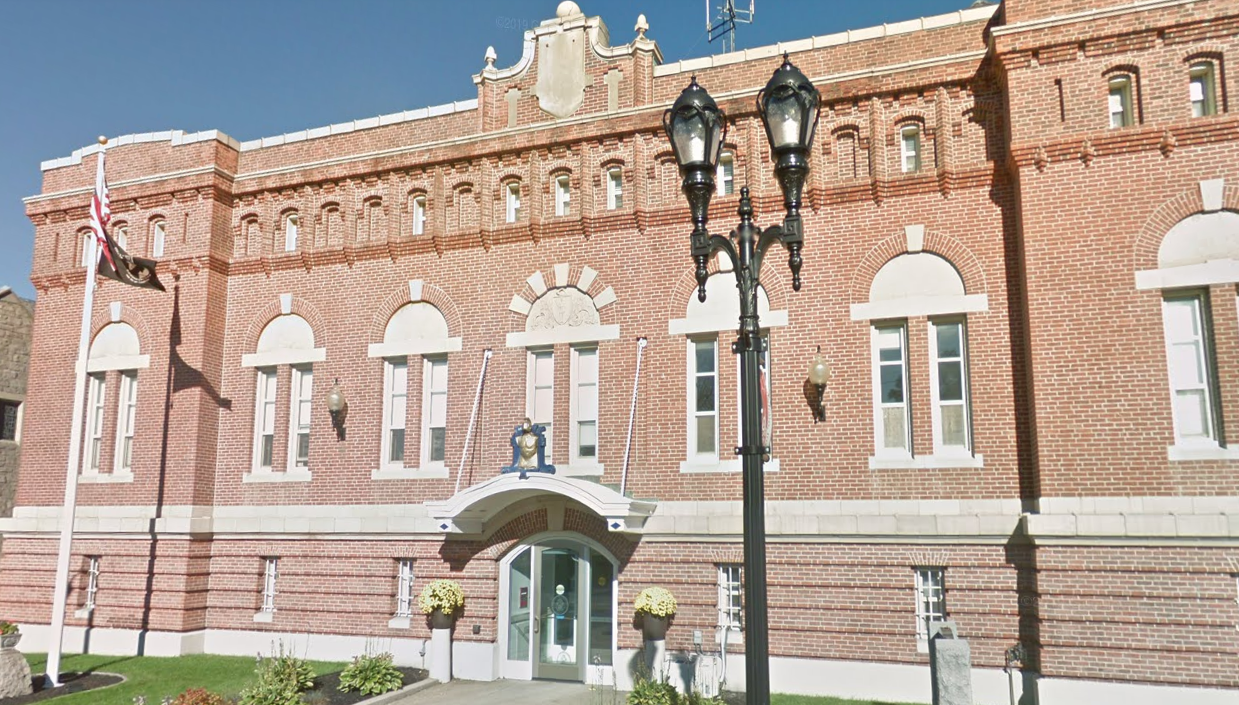 Built in 1908, the Framingham Police Department Headquarters has undergone significant changes since its initial construction. A major project in the early 1990s brought a complete interior retrofit of the existing facility as well as a 32,000 square foot expansion that would provide needed space for the growing police force.

Similar to Framingham’s Fire Stations, the Police Department Headquarters is a 24/7 facility with higher run hours than other facilities owned and operated by the City. However, despite the building’s high run hours and age, the Department of Capital Projects and Facilities Management has been able to achieve significant reductions in electricity and natural gas use in coordination with the Police Department.

Compared to Fiscal Year 2011, the Police Department Headquarters has utilized 22% less electricity and 27% less natural gas. A number of energy conservation measures that have been implemented have contributed to these major savings and improved occupant comfort.  Alongside the replacement of HVAC equipment such as rooftop units and boiler system equipment, weatherization and insulation measures, and LED lighting, achieved savings can also be attributed to the installation and continued use of a building automation system (BAS) to optimize facility equipment schedules.