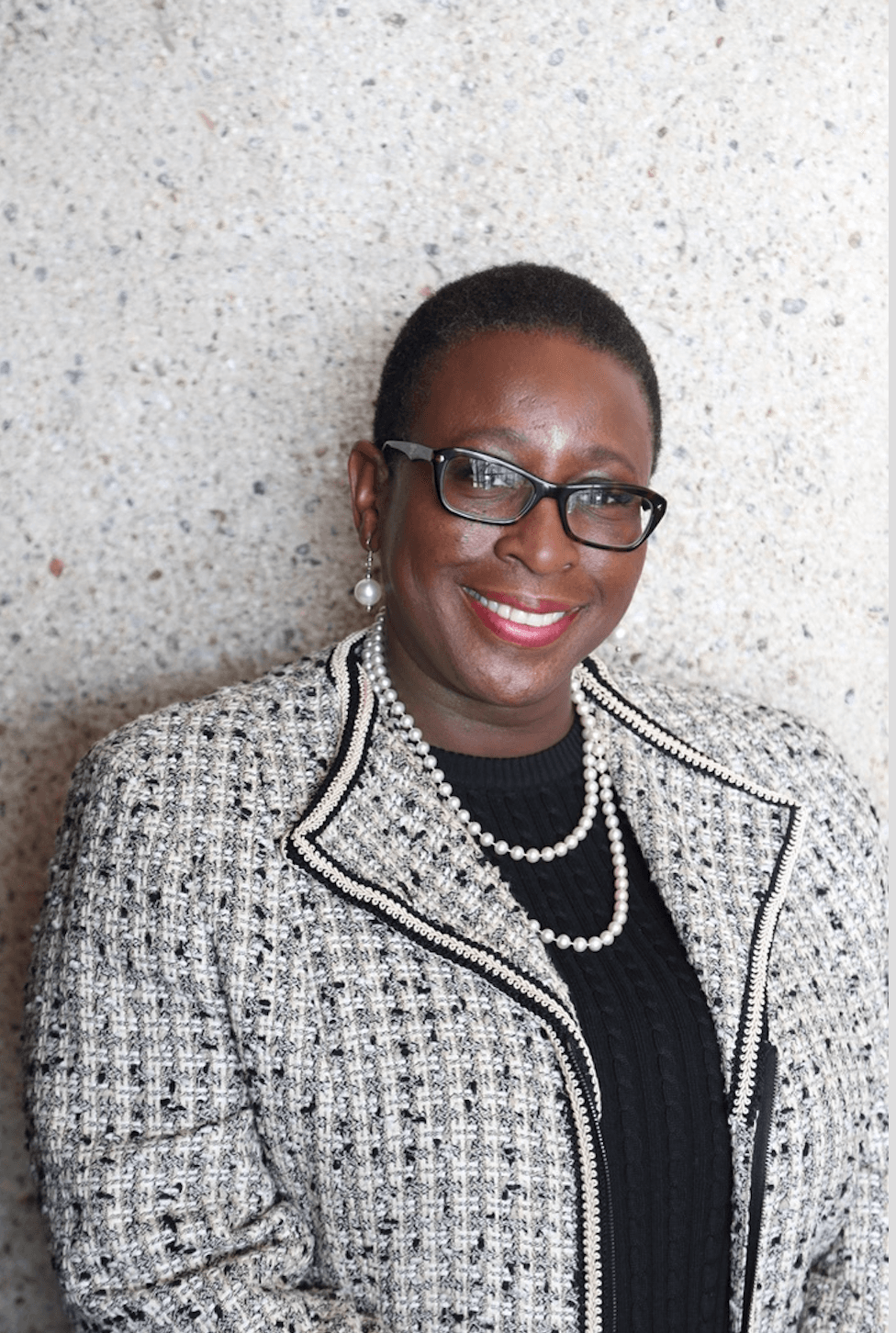 Mayor Yvonne Spicer is the first Mayor of the City of Framingham. She was sworn into office on January 1, 2018, the same day Framingham officially became a city.

A 32-year Framingham, Massachusetts resident, and long-time educator, Mayor Spicer was previously the Vice President for Advocacy and Educational Partnerships at Boston’s Museum of Science. While there, Mayor Spicer was known for building partnerships in STEM education with policymakers, school districts, municipalities, business and other non-profit organizations. Prior to that, she was an administrator in both the Framingham and Newton public schools, after beginning her career as a teacher in Framingham.

Appointed to the Massachusetts Governor's STEM Advisory Council in 2010 by Governor Deval Patrick as the co-chair of the council's teacher development committee, she was reappointed in 2017 by Governor Charlie Baker and served on the Computer Science and Engineering and Career Pathways committees. Mayor Spicer was instrumental in establishing the 2001 Massachusetts Technology/engineering curriculum framework and the first ever Kindergarten through 12th grade assessment for technology and engineering. She has also served as an advisor/content expert to the National Governors Association. Mayor Spicer has been a consultant to numerous states on technology and engineering standards, strategic leadership development and business engagement.

Committed to sustainable economic growth, the Mayor served on the Massachusetts Business Roundtable, the Massachusetts Office of the Treasurer Economic Empowerment Trust Fund, was a Town Meeting Member, and served on the Standing Committee on Ways and Means. She is the 2017 President-Elect to the International Technology Engineering Education Association (ITEEA) an international organization designed to build capacity for technology and engineering education globally working with Kindergarten through 12th graders, higher education and business and industry. The Mayor is on the Board of Directors of the Plumbing Museum.

Mayor Spicer grew up in Brooklyn, New York and attended Brooklyn Technical High School where she developed a passion for architecture and building structures from drawings. She accepted a scholarship to the State University of New York-Oswego, graduating with a B.S. in industrial arts and technology and an M.S. in technology education. She earned her doctorate in Educational Leadership at University of Massachusetts, Boston.